Apple's iOS 13.1 to Roll Out Today, Here's What to Expect 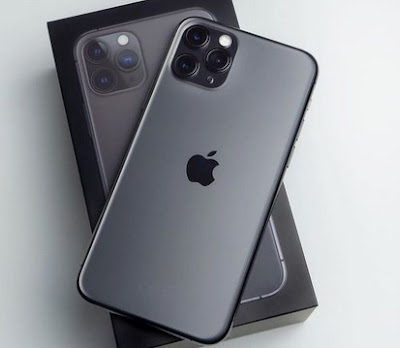 Apple's iOS 13.1 to roll out today: Here's what to expect. California: After nearly a week of its launch, the iOS 13 will get another update to fix some crucial issues.

The new version named iOS 13.1 is expected be rolled out to iPhone users later today. It is will patch issues in iOS 13 like a location privacy bug, a lockscreen bypass exploit and some other minor bugs and crashes.

The Fast Company magazine in a video showed that iOS 13 doesn't 'honour users' location privacy settings'. The privacy bug disregards the selection of never sharing location details by a user and instead changes the setting to 'Ask next time'. The video showed how iOS 13 changes the privacy setting in Facebook to “Ask Next Time" regardless of how many times “Never" was selected.

The update will also address a lockscreen bypass issue that can be exploited by receiving a FaceTime call and then using the voiceover feature from Siri to access the contact list. This was demonstrated by an independent research Jose Rodrigues on YouTube.

iOS 13 has brought system-wide dark mode, a revamped Photos app, new privacy features and India-specific functionalities like an Indian voice for Siri and language support for 15 new Indian languages. Apple has also introduced a special data optimisation mode that makes it easy to stream content on Hotstar and Netflix.

The iPhones mentioned above will also receive the iOS 13.1 update over-the-air (OTA). You'll be notified automatically when your device receives it. If you wish to check it manually, you can head over to Settings, then tap on General and then select Software updates.

If your iPhone has received one, there'll be an option to download it. Make sure your phone has at least 50% battery and access to high speed internet before downloading the update. Apple's iOS 13.1 to roll out today: Here's what to expect.