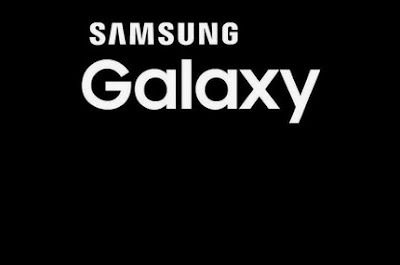 But the announcement comes amid a trade dispute Seoul and Tokyo, with the phone relying on a crucial component produced by a Japanese company. The Samsung Galaxy Fold was due for an April launch, but broken screens have delayed it for months. Picture: AFP

In a statement, Samsung said it had “taken the time to fully evaluate the product design”, adding the phone now had additional reinforcements.

It said it had also extended the protective layer of the Infinity Flex Display, which one explanation for the broken screens as some reviewers believed was the standard protective layer attached to new devices.

“Availability details will be shared as we get closer to the launch.”

However, Tokyo earlier this month restricted export to South Korea of several key materials crucial to its world-leading electronics and smartphone companies, including market leader Samsung.

The decision was made in response to a South Korean court decision ordering Japanese firms that used forced labour during World War II to compensate Korean victims.

Tokyo’s move has raised international concern about the effect on global tech supply chains and the possibility of price hikes for consumers worldwide.

The Galaxy Fold is among the end products that will be affected as it relies on a chemical film produced by Japanese firm Sumitomo Chemical, said IHS Markit display research director Tadashi Uno.

It’s unknown whether Australia is part of Samsung’s “select markets” for the Fold’s September launch. When the device was set to make its US debut in April, Aussies were told they wouldn’t find out the cost nor when it would arrive down under until the end of the month.

Telsyte managing director Foad Fadaghi said it was “quite likely” the folding phone would “breach the $3000 mark” at its Australian launch, with a top model potentially costing as much as $4000.

Samsung has spent nearly eight years developing the Fold in an effort to spark demand and potentially revive a sector that has been struggling for new innovations.

Tech companies are already under pressure from a weakening global outlook, while the chip sector in particular is suffering from weak demand. Samsung announces launch date for Galaxy Fold.