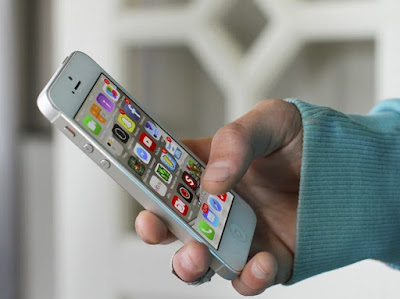 In the official release, QFPay’s Co-Founder & International CEO, Patrick Ngan said the fresh funding will be relocated for global business expansion and to develop more solution-based digital products. The new investors are going to carve a path for the future business plan.

“We’ve seen the great development in the digital payment adoption around Asia, on the needs of the local network and strategy in each market. Supports from the strategic partners are essential to navigate the complex business,” he added.


Tim Lee also said the company is very enthusiastic about making the last seven years of experience useful to lead the cashless movement throughout Asia. In order to increase digital transactions, particularly the QR-code method in the region.

QFPay is a mobile payment and big data tech company since 2012. In its origin, they’re the biggest partner to WeChat Pay and Alipay, receiving merchant transaction process worldwide. It is said to serve more than 1.2 million merchants and proceed over 1 billion transactions.

QFPay have not really tune in here, in Indonesia. The last news in 2017 said the company has partnered up with Hong Kong-based settlement business EMQ for real-time merchant payment. EMQ has first acquired a license for Fund Transfer Operator by Bank Indonesia on March 2017.

MDI Ventures arrival should carve QFPay path in Indonesia to compete with the locals. Their technology combines with MDI connection as part of Telkom Indonesia will absolutely resulting benefit to the company.