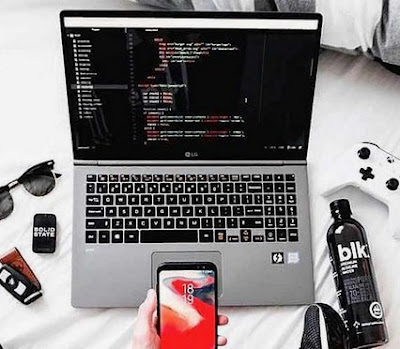 ANDROID phone owners are being warned to delete two dangerous apps operated by scammers. Android selfie apps let hackers spy on users. The “hacked” selfie apps — which have been downloaded 1.5 million times — let hackers spam you with ads and even hijack your microphone.

Usually phone owners are told to download apps from the official Google Play Store to stay safe. But every so often, dodgy apps can make their way on to the Play Store, putting users at risk. Now cyber-experts at Wandera warn that two popular “selfie filter” camera apps are designed to scam users.

This makes is difficult for users who aren’t tech-savvy to delete the app. That’s because pressing delete in the usual way will simply remove the shortcut. The app can then stay active, running in the background and displaying full-screen ads — ruining your phone experience.

Adware apps can also run ads in the background, hijacking your phone’s processing power and draining its battery life. But the apps also have “concerning” permissions to access sensitive info on your phone.

Both apps can record audio through your phone’s microphone “at any time without user confirmation”.


The apps can also load up immediately after your phone has been started. And the apps can also show its own dodgy content over other apps, allowing you to be tricked or harassed more easily.

It’s not clear if the app makers are using these apps to spy on yours, but it certainly seems possible. In any case, this type of app is highly dangerous and should be uninstalled through the Apps menu in Settings immediately.

“Intrusive out-of-app ads interrupt users in the middle of their workflow, brick their devices, drain the device battery, and in some cases, infected devices need to be replaced altogether,” said Wandera’s Liarna La Porta.

We’ve asked Google for comment and will update this story with any response. How to stay safe from dodgy Android apps

Here’s the official advice from Wandera...

For safer downloads, check out the official best Android apps and games list from the Google Play Awards 2018.