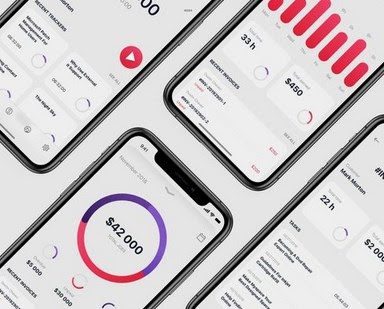 A small tweak to iOS is being hailed as the best change yet. Apple’s new smartphone operating system has brought a suite of new changes to improve the video viewing experience, including one that fixes an annoying flaw dating back to the original iPhone.

Users have long complained about the volume indicator in iOS taking up too much space in the centre of the screen, particularly when watching videos as it obscured much of the content. The original iOS volume indicator had a transparent background but this was later changed to an opaque blur.

The iOS 11 update rolled out in 2017 moved the volume indicator to the top right of the screen when viewing video content, but in iOS 13, volume can now be controlled with a slide, letting you get back to the video quicker.

The location has also moved to a more discrete column on the left of the screen or in the centre at the top of a video.

Many users are applauding the new volume slider.

Aside from UI changes, Apple has also added a suite of other new features to improve the video watching experience on its new iPhone 11 models as it prepares to launch its TV+ streaming service later this year.

The company will also soon bring the ability to pair and output to two pair of headphones simultaneously with an upcoming iOS update, but this will be restricted to iPhone 8 and later devices that have the Bluetooth capabilities to support it.

The audio sharing is understood to be available on Apple’s own Airpods earbuds and select headphones from the now Apple-owned Beats brand. A small tweak to iOS is being hailed as the best change yet.